'Tis for conquering kings to gain 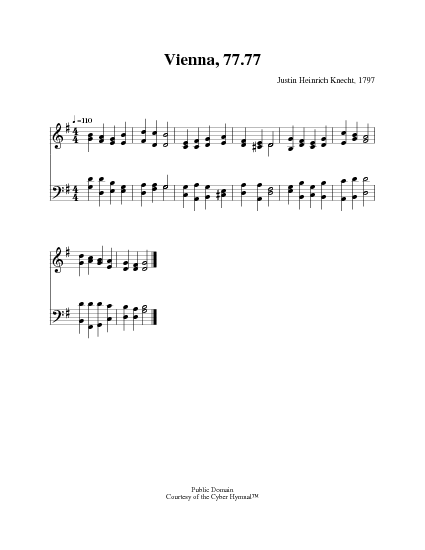 'Tis for conquering kings to gain


2 So no other Name is given
Unto mortals under heaven
Which can make the dead to rise,
And exalt them to the skies.


3 That which Christ so hardly wrought,
That which He so dearly bought,
That salvation, mortals, say,
Will you madly cast away?


4 Rather gladly for that Name
Bear the cross, endure the shame;
Joyfully for Him to die
Is not death, but victory.


5 Dost Thou, Jesus, condescend
To be called the sinner's Friend?
Ours, then, it shall always be
Thus to make our boast of Thee.


The Hymnal: Published by the authority of the General Assembly of the Presbyterian Church in the U.S.A., 1895

John Chandler, one of the most successful translators of hymns, was born at Witley in Surrey, June 16, 1806. He was educated at Corpus Christi College, Oxford, B.A. 1827, M.A. 1830. Ordained deacon in 1831 and priest in 1832, he succeeded his father as the patron and vicar of Whitley, in 1837. His first volume, entitled The Hymns of the Primitive Church, now first Collected, Translated and Arranged, 1837, contained 100 hymns, for the most part ancient, with a few additions from the Paris Breviary of 1736. Four years later, he republished this volume under the title of hymns of the Church, mostly primitive, collected, translated and arranged for public use, 1841. Other publications include a Life of William of Wykeham, 1842, and Horae s… Go to person page >
^ top

All tunes published with ''Tis for conquering kings to gain'^ top