O God, Unseen Yet Ever Near 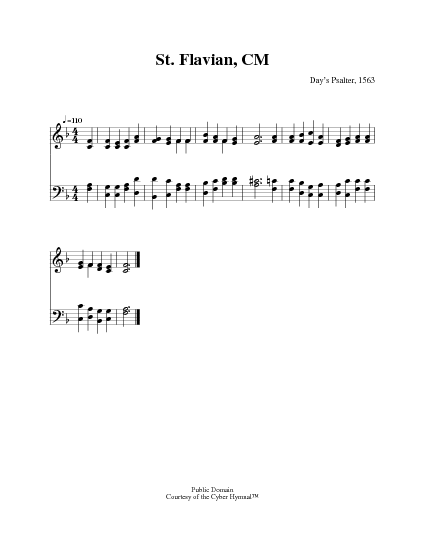 O God, unseen yet ever near

1 O God, unseen yet ever near,
thy presence may we feel;
and, thus inspired with holy fear,
before thine altar kneel.


2 Here may thy faithful people know
the blessings of thy love,
the streams that through the desert flow,
the manna from above.


3 We come, obedient to thy word,
to feast on heav'nly food;
our meat the body of the Lord,
our drink his precious blood.


4 Thus may we all thy word obey,
for we, O God, are thine;
and go rejoicing on our way,
renewed with strength divine. 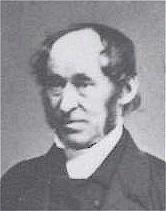 Osler, Edward, was born at Falmouth in January, 1798, and was educated for the medical profession, first by Dr. Carvosso, at Falmouth, and then at Guy's Hospital, London. From 1819 to 1836 he was house surgeon at the Swansea Infirmary. He then removed to London, and devoted himself to literary pursuits. For some time he was associated with the Society for Promoting Christian Knowledge, both in London and at Bath. In 1841 he became the Editor of the Royal Cornwall Gazette, and took up his residence at Truro. He retained that appointment till his death, at Truro, March 7, 1863. For the Linnaean Society he wrote Burrowing and Boring Marine Animals. He also published Church and Bible; The Voyage: a Poem written at Sea, and in the West Indies,… Go to person page >
^ top

O God unseen, yet ever near. E. Osler. [Holy Communion.] First published in Hall's Mitre Hymn Book, 1836, No. 270, in 4 stanzas of 4 lines, and entitled, "Spiritual Food." In the March number of Osler's Church and King, 1887, it was repeated with the single change of stanza iv., l. 1., from "Thus may we all" to "Thus would we all," &c. In some collections, as the English Hymnal, 1856 and 1861, it is given as, “O Christ unseen, yet ever near"; and in others as, "O God unseen, yet truly near." Other corruptions of the text are also found in Darling's Hymns, 1887, and other collections. Hymns Ancient & Modern is an exception in favour of the original, with the single change in stanza iv., l.1, of " Thy words" to "Thy word," The use of this hymn in a more or less correct form is very extensive in all English-speaking countries.

. This hymn, in 3 stanzas of 4 lines, was given in Longfellow and Johnson's Hymns of the Spirit, 1864, as No. 44, and entitled "At the Fountain." In the index it is signed Anon. It is, in fact, E. Osier's hymn in a rewritten form, 7 of its 12 lines being direct from Osier (see p. 833, i.). In modern American collections it begins "O God unseen, but ever near," and is expanded into 16 lines, the increase being attributed to S. Longfellow. This form is in several American hymnbooks, including The Pilgrim Hymnal, 1904.

All tunes published with 'O God, Unseen Yet Ever Near'^ top