Lord of Our Life and God of Our Salvation 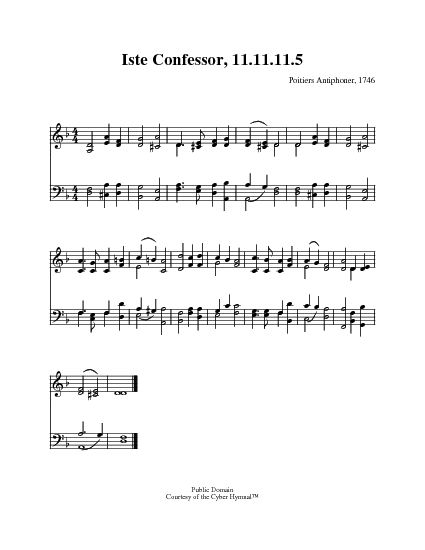 Lord of our life, and God of our salvation

1 Lord of our life and God of our salvation,
Star of our night and Hope of ev'ry nation:
Hear and receive Your Church's supplication,
Lord God Almighty.


2 See round Your ark the hungry billows curling;
See how Your foes their banners are unfurling
And with great spite their fiery darts are hurling,
O Lord, preserve us.


3 Lord, be our light when worldly darkness veils us;
Lord, be our shield when earthly armor fails us;
And in the day when hell itself assails us,
Grant us Your peace, Lord:

Pusey, Philip, eldest son of Mr. Philip Pusey, and brother of Dr. Pusey, was born June 25, 1799, and died July 9, 1855. His father, a son of the first Viscount Folkestone, had assumed the name of Pusey instead of that of Bouverie. [George Arthur Crawford, M.A.] --John Julian, Dictionary of Hymnology (1907)  Go to person page >

Löwenstern, Matthäus Apelles von, was born April 20, 1594, at Neustadt, in the principality of Oppeln, Silesia, where his father was a saddler. He early distinguished himself by his musical abilities, was appointed in 1625, by Duke Heinrich Wenzel of Münsterberg, as his music director and treasurer at Bernstadt: in 1626, director of the princely school at Bernstadt; and in 1631 Rath and Secretary and also Director of finance. Thereafter he entered the service of the Emperors Ferdinand II. (d. 1637), and Ferdinand III. as Rath, and was ennobled by the latter. Fi¬nally he became Staatsrath at Oels to Duke Carl Friedrich of Münsterberg, and died at Breslau, April 11, 1648 (Koch, iii. 57-60 ; Allgemeine Deutsche Biog. xix. 318, &c). Lowen… Go to person page >
^ top

Lord of our life, and God of our salvation, p. 699, i. In the Life of Edward Bouverie Pusey, by Canon Liddon, this is looked upon as an original English hymn.