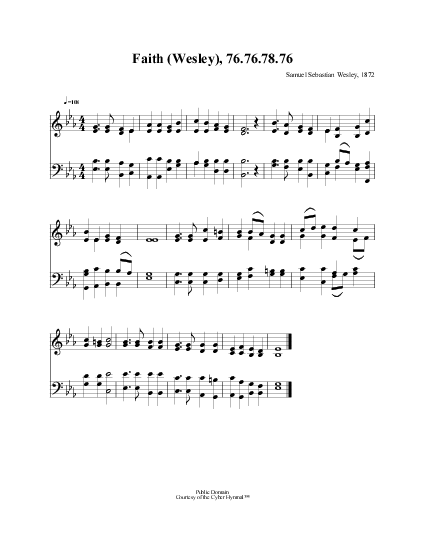 God of my salvation, hear

1 God of my salvation, hear,
And help me to believe;
Simply do I now draw near,
Thy blessing to receive:
Full of guilt alas! I am,
But to Thy wounds for refuge flee:
Friend of sinners, spotless Lamb,
Thy blood was shed for me.


2 Nothing have I, Lord, to pay,
Nor can Thy grace procure;
Empty send me not away,
For I, Thou know'st, am poor:
Dust and ashes is my name,
My all is sin and misery:
Friend of sinners, spotless Lamb,
Thy blood was shed for me.

Source: Book of Worship with Hymns and Tunes #397

All tunes published with 'The Poor Sinner'^ top