From Every Stormy Wind That Blows 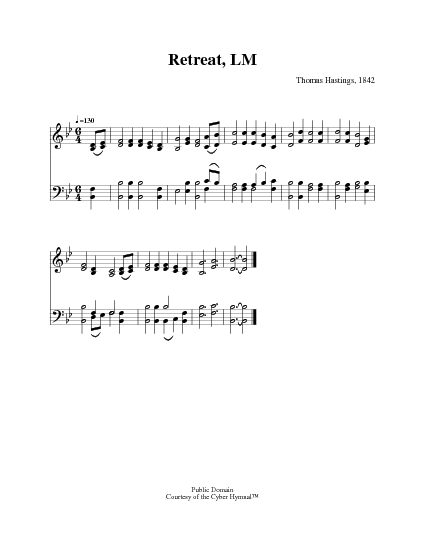 From every stormy wind that blows

1 From every stormy wind that blows,
From every swelling tide of woes,
There is a calm, a sure retreat:
'Tis found beneath the mercy seat.


2 There is a place where Jesus sheds
The oil of gladness on our heads;
A place than all beside more sweet:
It is the blood-bought mercy seat.


3 There is a scene where spirits blend,
Where friend holds fellowship with friend;
Though sundered far, by faith they meet
Around one common mercy seat.


4 Ah! there on eagle wings we soar,
Where sin and sense molest no more;
And heaven comes down our souls to greet,
And glory crowns the mercy seat. 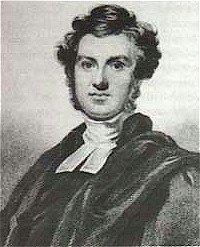 Stowell, Hugh, an able and popular minister of the Church of England, was born at Douglas, Isle of Man, December 3, 1799. He graduated at Oxford in 1822, and took holy orders the following year. He held various offices in his Church; became rector at Salford in 1831; was appointed honorary Canon of Chester Cathedral in 1845, and later Rural Dean of Eccles. He published several volumes. He also edited a book of hymns: A Selection of Psalms and Hymns Suited to the Services of the Church of England, 1831. To the several editions of this book most of his hymns were contributed. He died at Safford October 8, 1865. From every stormy wind that blows 495 Lord of all power and might 206 Hymn Writers of the Church, 1915 by Charles Nutter… Go to person page >
^ top

From every stormy wind that blows. H. Stowell. [The mercy-seat.] Appeared in The Winter's Wreath, a Collection of original Contributions in Prose and Verse (Lond. and Liverpool), 1828 (Preface dated 1827), p. 239, in 6 stanzas of 4 lines. This collection was an illustrated annual, begun in 1828 and continued to 1832 inclusive. In 1831 this hymn was rewritten and included in the first edition of the author's Psalms & Hymns, No. 216. This revised text is that which has been adopted by all editors of modern collections. It is given in full in the revised edition of the same Selection of Hymns, 1877, p. 168, with a return to the original of “cold and still," instead of "stiff and still," in stanza vi. as in the revised text of 1831. The hymn, often in 5 stanzas, is in very extensive use in all English-speaking countries..


[From every stormy wind that blows] (Wilder)

All tunes published with 'From Every Stormy Wind That Blows'^ top

Hymns of the Christian Life #211

Sacred Selections for the Church #417

The Harmonia Sacra #69B

The Hymnal for Worship and Celebration #432

The Song Book of the Salvation Army #573