Father of heaven, Whose love profound 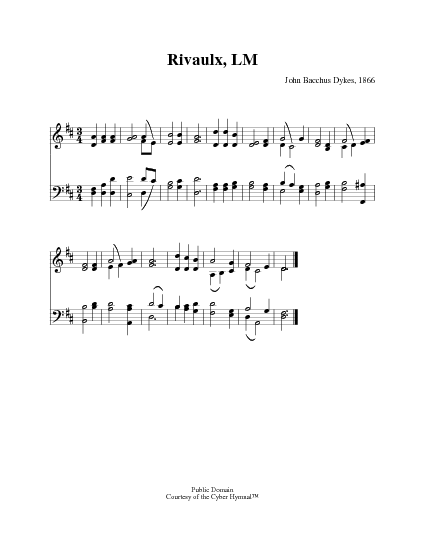 Father of heaven, whose love profound

1 O Father, Thou whose love profound
a ransom for our souls hath found,
before Thy throne we sinners bend;
to us Thy pard'ning love extend.


2 Almighty Son, Incarnate Word,
our Prophet, Priest, Redeemer, Lord,
before Thy throne we sinners bend;
to us Thy saving grace extend.


3 Eternal Spirit, by whose breath
the soul is raised from sin and death,
before Thy throne we sinners bend;
to us Thy quick'ning pow'r extend.


4 Jehovah! Father, Spirit, Son,
mysterious Godhead, Three in One,
before Thy throne we sinners bend;
grace, pardon, life, to us extend.

Source: Hymns to the Living God #39 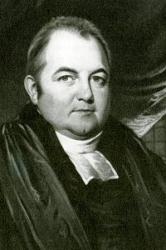 Father of heaven, whose love profound. E. Cooper. [Holy Trinity.] This hymn, the authorship of which was for a long time uncertain, is now known (on the authority of his son, the Rev. Henry Gisborne Cooper) to be the production of the Rev. Edward Cooper. It was contributed by him to the Uttoxeter Selection, 1805, whence it passed into the Ashbourne Collection, 1808 (Ib. No. ii.); Cooper's own Selection, Lichfield, 1811 (1b. iv.); Cotterill's Selection, 1810-1820; and subsequently into most hymnals throughout English-speaking countries. It is based on the Litany and consists of 4 stanzas of 4 lines, the doxology as in Hymns Ancient & Modern, being a subsequent addition. In stanzas 4,line 4, some hymnals read "all" instead of “us," but the original text follows the Litany in confining the prayer to the suppliant who offers it. The opening line has also been altered as follows;—(1) "Father of all, whoso love from heaven," in the Rev. I. Gregory Smith's Hymn Book, &c, 1855; (2) "Father of all, Whose wondrous grace," in the Rev. F. H. Murray's Hymnal, 1852; (3) "Father of all, Whose wondrous love," in the Cooke and Denton Church Hymnal, 1853. It has also been adapted as a hymn of praise by Miss Harriett Auber, in her Spirit of the Psalms, 1829. This is accomplished by rewriting lines 3, 4 of each stanza. The first stanza reads:—
"

Father of heaven! Whose love profound
A ransom for our souls hath found,
To Thee, great God! the song we raise;
Thee for Thy pardoning love we praise."

All tunes published with 'Father of heaven, Whose love profound'^ top

Hymns to the Living God #39

The New English Hymnal #358a

The New English Hymnal #358b