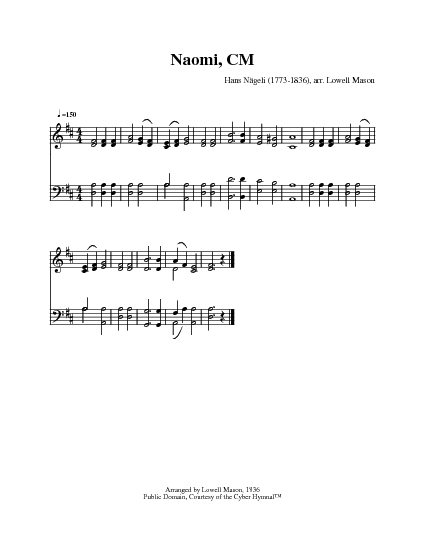 Father, I stretch my hands to thee

1 Father, I stretch my hands to Thee;
No other help I know.
If Thou withdraw Thyself from me,
Oh! whither shall I go?


2 What did Thine only Son endure,
Before I drew my breath!
What pain, what labor to secure
My soul from endless death!


3 Surely Thou canst not let me die;
Oh, speak and I shall live;
And here I will unwearied lie,
Till Thou Thy Spirit give.


4 Author of faith! to Thee I lift
My weary, longing eyes;
Oh, let me now receive that gift!
My soul without it dies.


Source: One Lord, One Faith, One Baptism: an African American ecumenical hymnal #133

Father, I stretch my hands to Thee. C. Wesley. [Faith desired.] From Psalms & Hymns, 1741, in 6 stanzas of 4 lines, and entitled "A Prayer for Faith" (Poetical Works, 1868-72, vol. ii. p. 13). In 1760 M. Madan included 3 stanzas in his Collection, and thus introduced it into the Church of England. The altered text in the Wesleyan Hymn Book was given in the Supplement of that hymnal in 1830. Our authority for ascribing this hymn to C. Wesley with an expression of doubt is the following note by Dr. Osborn in the Poetical Works, 1868-72, vol. ii. p. 8.

“The reader will observe that of the 160 hymns contained in this volume as originally published [Psalms & Hymns, 1741], more than 130 may be traced (by reference given above in brackets) to previous publications by other authors; and were merely selected, arranged, and more or less altered by Wesley. Only three of those which have been so treated have been reprinted here; viz. ‘Resignation,' ‘Submission,' and the first ‘Hymn to Christ.' The second with that title, together with ‘A Thought in Affliction,' ‘A Player for the Light of Life,' ‘A Prayer of Faith' [the above hymn], and ‘God's Love and Power,' are also reprinted, because they have not been identified in other collections, and may possibly be Wesley's."

The hymn is in several modem collections both in Great Britain and America.