The Faithfulness of God 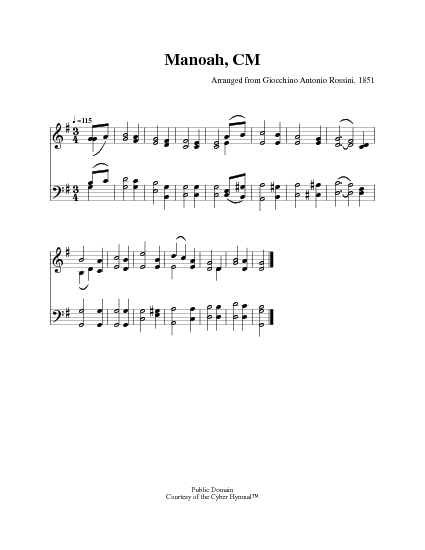 Begin, my tongue, some heavenly theme

1 Begin, my tongue, some heavenly theme,
And speak some boundless thing,
The mighty works or mightier Name
Of our eternal King.


2 Tell of His wondrous faithfulness
And sound His power abroad;
Sing the sweet promise of His grace,
The love and truth of God.


3 His very word of grace is strong
As that which built the skies;
The voice that rolls the stars along
Speaks all the promises.


4 O might I hear Thy heavenly tongue
But whisper, "Thou art mine,"
Those gentle words should raise my song
To notes almost divine.


Source: Worship and Service Hymnal: For Church, School, and Home #126

Begin, my tongue [soul], some heavenly theme. I. Watts. [Faithfulness of God.] First published in his Hymns and Spiritual Songs, 1707 (2nd edition, 1709, Book ii., No. 169), in 9 stanzas of 4 lines, and entitled "The faithfulness of God in His promises." In 1776, Toplady included it, in an altered and abbreviated form, in his Psalms and Hymns, No. 388, as "Begin, my soul, some heavenly theme." This form of the hymn has been repeated in many collections, sometimes verbatim from Toplady, and again, with further alterations, as in the Wesleyan Hymn Book, 1830, and revised edition, 1875. Its use in America, usually abbreviated, is much more extensive than in Great Britain.

MANOAH was first published in Henry W. Greatorex's Collection of Psalm and Hymn Tunes (1851). This anthology (later editions had alternate titles) contained one of the best tune collections of its era and included thirty-seven original compositions and arrangements by compiler Greatorex as well as m…

All tunes published with 'The Faithfulness of God'^ top

Hymns of the Christian Life #32

Praise! Our Songs and Hymns #29

The Hymnal for Worship and Celebration #70

The Song Book of the Salvation Army #26