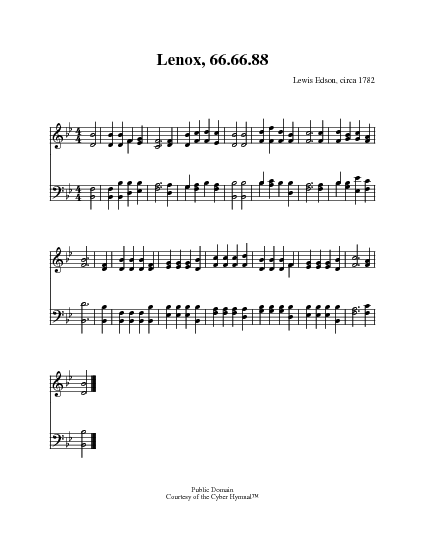 Arise, my soul, arise, Shake off thy guilty fears

Arise, my soul, arise, Shake off, &c. C. Wesley. [Christ the Mediator.] First published in Hymns & Sacred Poems, 1742, p. 264, in 5 stanzas of 6 lines and entitled "Behold the Man." (Poetical Works, 1868-72, vol. ii. p. 323.) In 1780 it was included in the Wesleyan Hymn Book. as No. 194 in an unaltered form, and has been repeated in all subsequent editions (ed. 1875, No. 202). From the Wesleyan Hymn Book it has passed into all the collections of the Methodist bodies in all English-speaking countries, and also into many hymnals outside of Methodism both in Great Britain and America. It has also been rendered into various languages. One in Latin, by the Rev. B. Bingham:—"Surge, surge, Mens mea," is given in his Hymnologia Christiana Latina, 1871. Mr. Stevenson has collected in his Methodist Hymn Book Notes, 1883, numerous illustrations of the direct value which this hymn has been to many.

All tunes published with 'Arise, My Soul, Arise'^ top

Great Songs of the Church (Revised) #342

Hymns of the Christian Life #122

The Hymnal for Worship and Celebration #199

The Song Book of the Salvation Army #106