Almighty God, Thy Word is Cast 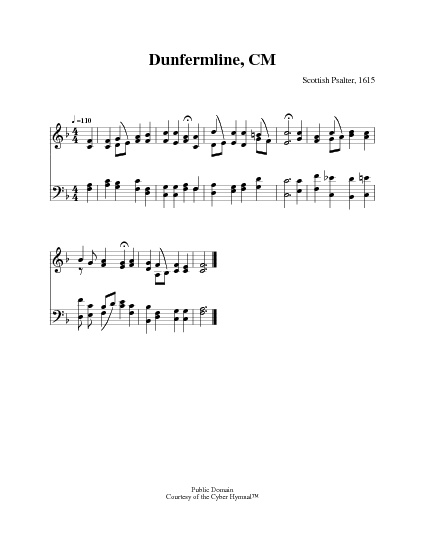 Almighty God, thy word is cast

1 Almighty God, your Word is cast
like seed into the ground;
now let the dew of heav'n descend
and righteous fruits abound.


2 Let not the foe of Christ and man
this holy seed remove,
but give it root in ev'ry heart
to bring forth fruits of love.


3 Let not the world's deceitful cares
the rising plant destroy,
but let it yield a hundredfold
the fruits of peace and joy.


4 Whene'er the precious seed is sown,
life-giving grace bestow
that all whose souls the truth receive
its saving pow'r may know.

John Cawood was born in 1775, at Matlock, Derbyshire, where his father carried on a small farm. He enjoyed very limited educational advantages. At the age of eighteen he occupied a menial position. But seeking every opportunity of self improvement, and aided by those who interested themselves in his behalf, he was enabled in 1797 to enter S. Edmund Hall, Oxford, and obtained his B.A. in 1801, and his M.A. in 1807. He was ordained in 1801, and most of his life in the ministry was spent as perpetual Curate of S. Ann's Chapel of Ease, Bewdley, Worcestershire. He died in 1852. He published several prose works, but no volume of hymns or poems. His son says, "My father composed about thirteen hymns, which have one by one got into print, th… Go to person page >
^ top

Almighty God, Thy word is cast. J. Cawood. [After Sermon.] Written about 1815, and first published in Cotterill's Selection, 8th ed. 1819, No. 268, in 5 stanzas of 4 lines, and given for use "After a Sermon" [S. MSS.]. It was reprinted in Montgomery's Christian Psalmist, 1825, No. 252. From that date it grew in importance as a congregational hymn, until its use has become extensive in all English-speaking countries, in some cases with the omission of one or more stanzas, and in others, with the addition of a doxology. Two texts, purporting to be the original, are extant. The first is that of Cotterill as above, from which the hymn has been taken in a more or less correct form until 1862, when the second was given from the original manuscript in Lord Selborne's Book of Praise, 1862, p. 470, and Lyra Britannica 1867, p. 131. One of the best arrangements of the hymn is a slightly altered form of the latter in Taring's Collection, 1882, No. 151.

This tune has been mis-attributed to various other composers, but is clearly the work of the above-named composer.

DUNFERMLINE is one of the "common" tunes from Andro Hart's psalter The CL Psalms of David, Edinburgh (l615)–a "common" tune was one that was not matched with a specific text in a songbook. Millar Patrick, author of Four Centuries of Scottish Psalmody (London, 1949) and The Story of the Church's So…

All tunes published with 'Almighty God, Thy Word is Cast'^ top