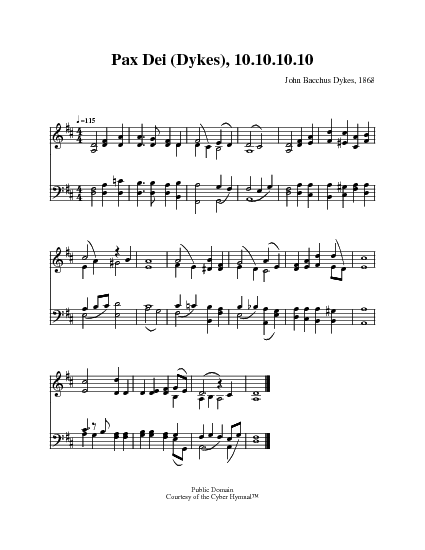 1 Again the day returns of holy rest,
Which, when he made the world, Jehovah blest;
When, like his own, he bade our labor's cease,
And all be piety, and all be peace.


2 Let us devote this consecrated day
To learn his will, and all we learn obey;
So shall he hear, when fervently we raise
Our supplications, and our songs of praise.


3 Lord of all worlds, incline thy gracious ear;
Thy children's voice in tender mercy hear;
Bear thy blest promise, fix'd as hills, in mind,
And shed renewing grace on lost mankind.


4 Father in heav'n, in whom our hopes confide,
Whose pow'r defends us, and whose precepts guide,
Thro' life our surest guardian, and friend,
Glory supreme be thine till time shall end. 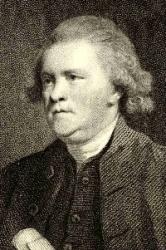 Mason, William, M.A., was born at Kingston-upon-Hull, 1725, and educated at St. John's College, Cambridge. He was some time a Fellow of Pembroke Hall. On taking Holy Orders he became Rector of Aston, and Precentor of York Minster. He died April 5, 1797. His poetical writings, including Poems, Tragedies, Odes, and Hymns, published at intervals, were collected and issued in 4 vols. in 1811 as The Works of William Mason, M.A., Precentor of York, and Rector of Aston. His hymns, few in number, include, "Again the day returns of holy rest”; "Soon shall the evening star with silver [silent] ray", &c. These are in vol. i. of his Works. -- John Julian, Dictionary of Hymnology (1907)… Go to person page >
^ top

Again the day returns of holy rest. W. Mason. [Sunday.] First published in the Protestant Magazine, May 1796, as one of two hymns, this being for use "Before Morning Service," and the second: "Soon will [shall] the evening star with silent ray" for “Before Evening Service." The first hymn is in 5 stanzas of 4 lines and the second in 4 stanzas of 4 lines, both being in the same measure, and each having the same chorus. Shortly after 1801 they were inserted in the form of a leaflet in the Foundling Hospital Collection and subsequently included in the enlarged edition of the same, in 1809. In 1811 both hymns were published in the author's Works, 4 vols., with the note appended to the second hymn,

"This and the foregoing hymn are adapted to an elegant movement of Pleyel, in his Opera 23rd. They have also been set to music by Dr. Burney and Mr. M. Camidge."

Both hymns have come into modern use through J. Kempthorne's Psalms & Hymns1810, Cotterill's Selection 8th edition 1819, and later collec¬tions. The morning hymn is the more popular of the two, and is in somewhat extensive use, but often as, “Again returns the day of holy rest"-—as in Hall's Mitre, 1836, the Leeds Hymn Book, 1853, the New Congregational Hymn Book, and others. The American use of this hymn is very extensive. [William T. Brooke]