Hallelujah, praise the Lord, in the heights of glory

Praise him for his mighty deeds 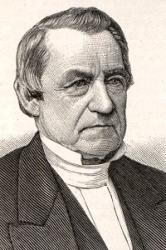