Author of "As Thou, O Lord, Hast Made Me Strong" in The Cyber Hymnal In some hymnals, the editors noted that a hymn's author is unknown to them, and so this artificial "person" entry is used to reflect that fact. Obviously, the hymns attributed to "Author Unknown" "Unknown" or "Anonymous" could have been written by many people over a span of many centuries.
Anonymous 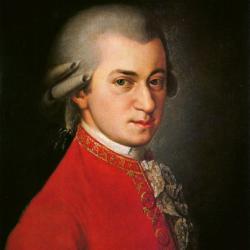