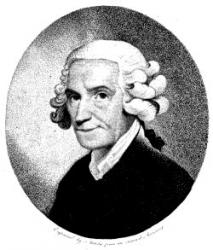 After his family moved to Oxford, Nares became a chorister in the Chapel Royal. He later became deputy organist at St. George’s Chapel, Windsor; organist in York Cathedral (1734); and organist in the Royal Chapel and composer to the king (1756). He received a doctorate of music degree from Cambridge University in 1756. In 1770, the Catch Club awarded him a prize for his glee To All Lovers of Harmony.