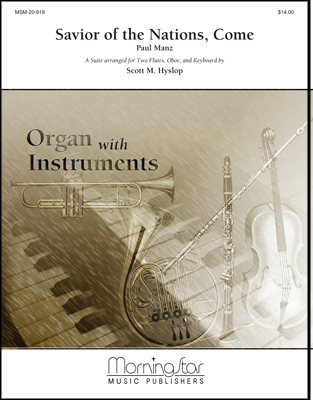 An instrumental ensemble arrangement of music taken from Paul Manz's concertato on this hymn first published in 1978. This publication takes several of the movements from the orginal concertato and substitutes instruments for the voices. All of the music is original to Manz, but has been edited and adapted by Scott M. Hyslop. (Nun komm, der Heiden Heiland). Reproducible instrument parts included. 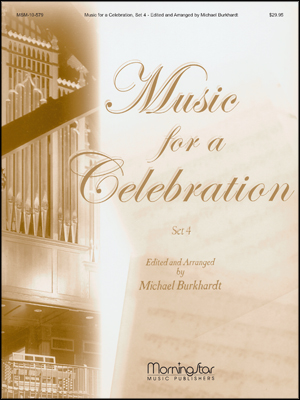 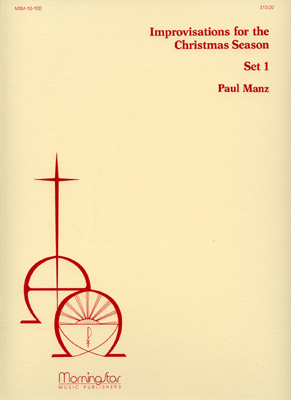 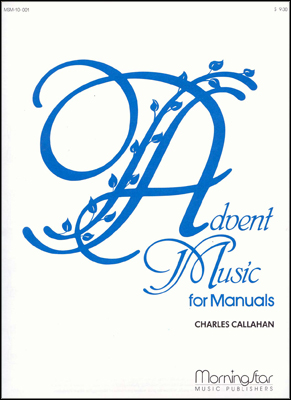 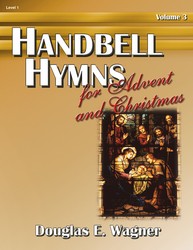