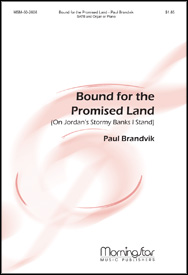 "Bound for the Promised Land", also known as "On Jordan's Stormy Banks", was included in a book, The Southern Harmony, and Musical Companion compiled by William "Singin' Billy" Walker and printed in Philadelphia, Pennsylvania in 1835. The book contained 335 songs, went through several editions, and became possibly the most popular southern tunebook in the 19th century. In 1867, Walker claimed that over 600,000 copies had been sold. William Walker was born in 1809 in South Carolina and grew up near Spartanburg. He became a Baptist song leader and shape note "singing master". 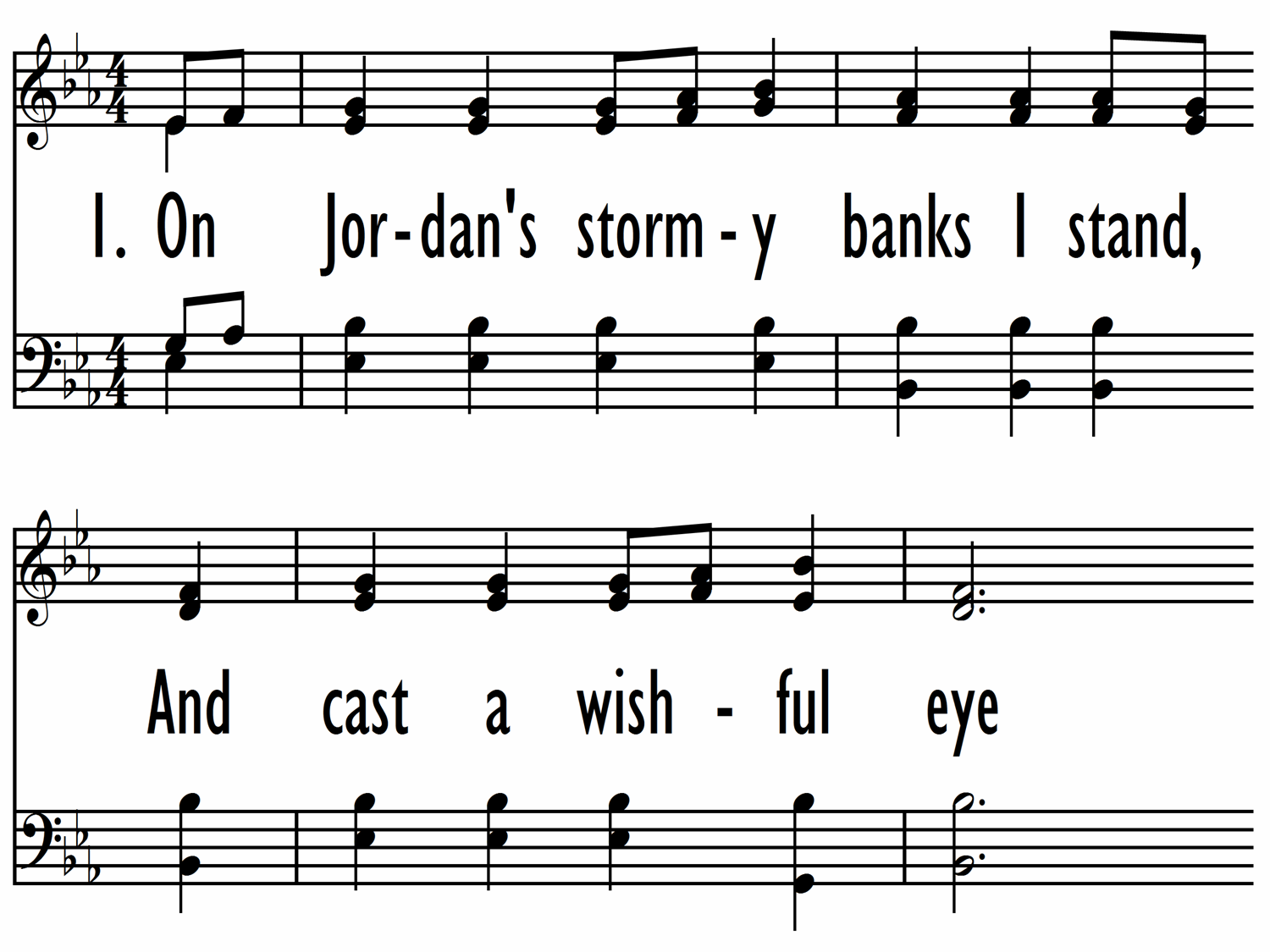 ON JORDAN'S STORMY BANKS (Praise Our Songs and Hymns 484)
PowerPoint 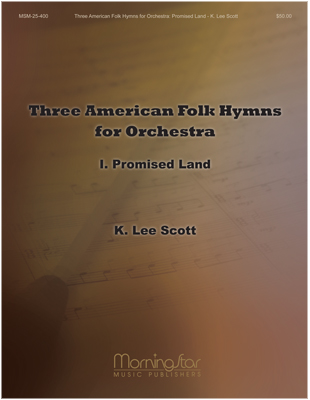 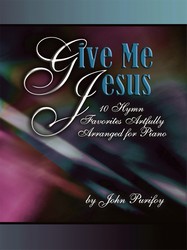 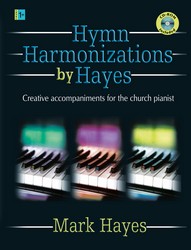 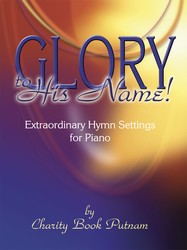 Glory to His Name!
Piano Moderately Difficult
It looks like you are using an ad-blocker. Ad revenue helps keep us running. Please consider white-listing Hymnary.org or subscribing to eliminate ads entirely and help support Hymnary.org.