The melodies of Schubert's folk-style setting of the Mass in the vernacular are accessible to any assembly. For over a quarter century, communities everywhere have used the Richard Proulx editions of German Mass (in English), which were based on the critical edition. The current edition contains Proulx's own alterations for incorporating the 2010 Revised Order of Mass. 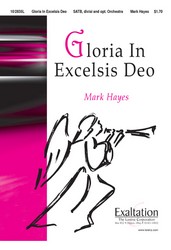