A staple in parishes across the United States and abroad, this versatile and beloved setting has come to be the most widely known among Catholics. It has been hailed as the best Mass setting for use with organ or contemporary ensemble. Chosen for its adaptability and familiarity among Catholics, portions of Mass of Creation were used for the Papal Mass in Washington DC on April 17, 2008. 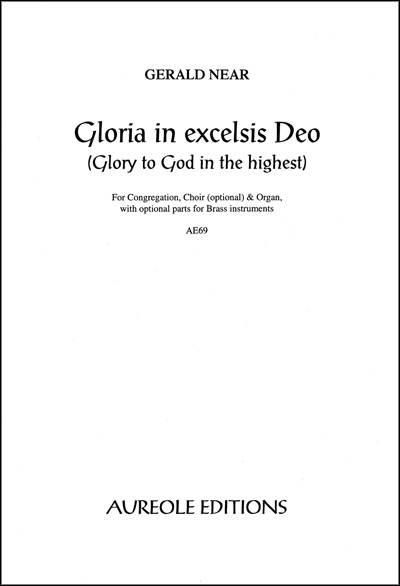 Mass of the Angels and Saints
Sheet Music